In the 60th year of the Droughtmaster Society we are pleased to be holding our inaugural Commercial Female Sale which will be hosted via AuctionsPlus on Thursday 26th May 2022.

Over the past couple of years, Droughtmaster Australia has experienced significant growth in new memberships which has resulted in increases in the registration of females on our Herdbook and demand for quality commercial Droughtmaster females.

The introduction of the Commercial Female Sale is an opportunity to create a market for buyers and sellers which will be heavily supported by Droughtmaster Australia. The support of Droughtmaster Australia will be through a dedicated marketing campaign which will focus on the “Droughtie” Female and the benefits she offers to beef producers. This campaign will be rolled out prior to the sale and throughout the year consisting of the launch of a promotional video, print media advertising, digital and social media, exposure at our 60th Anniversary celebrations and utilising the support of our corporate partnerships. 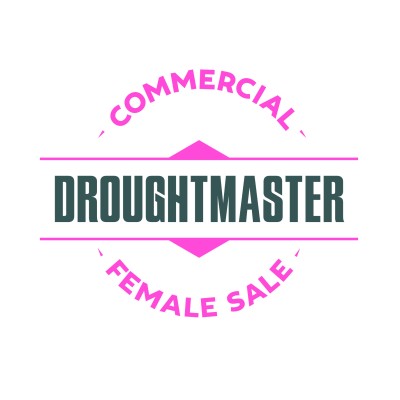 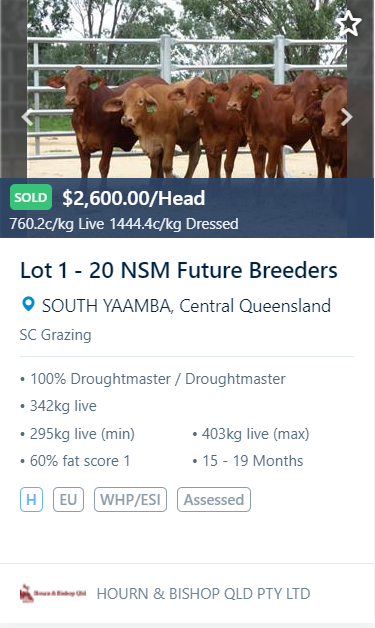 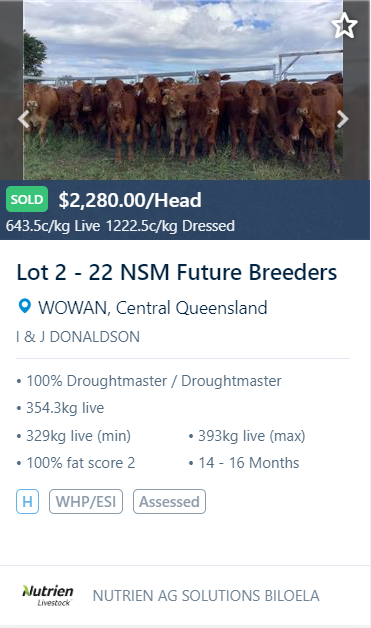 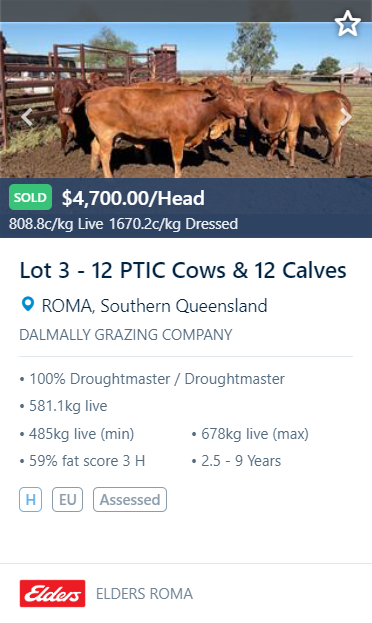 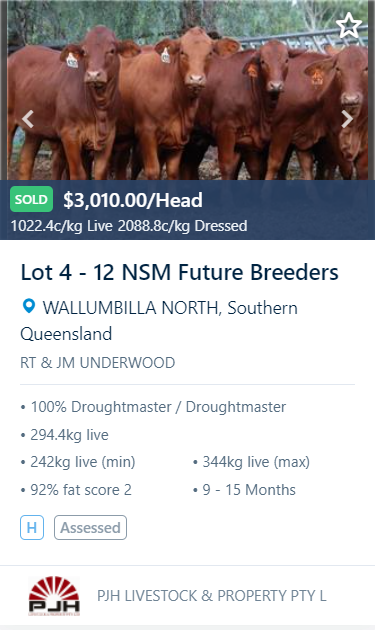 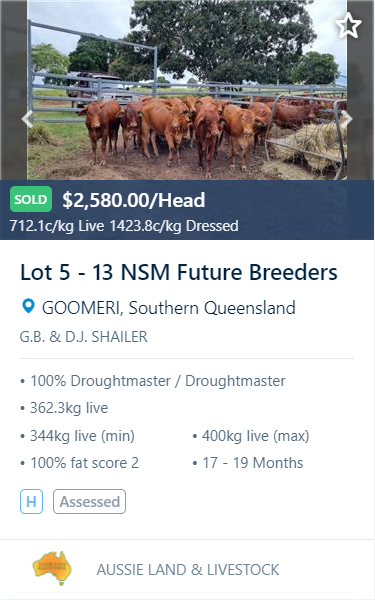 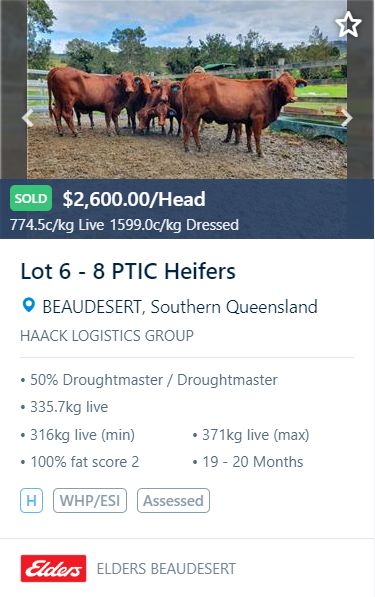 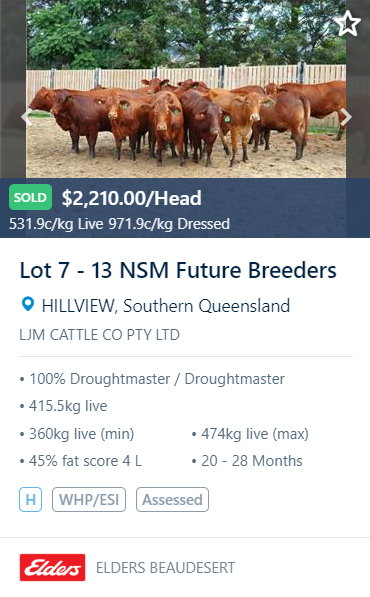 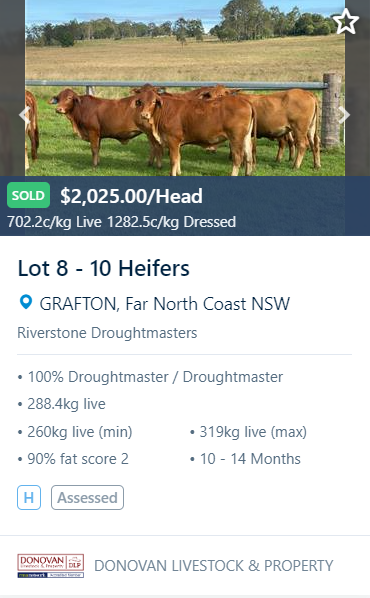