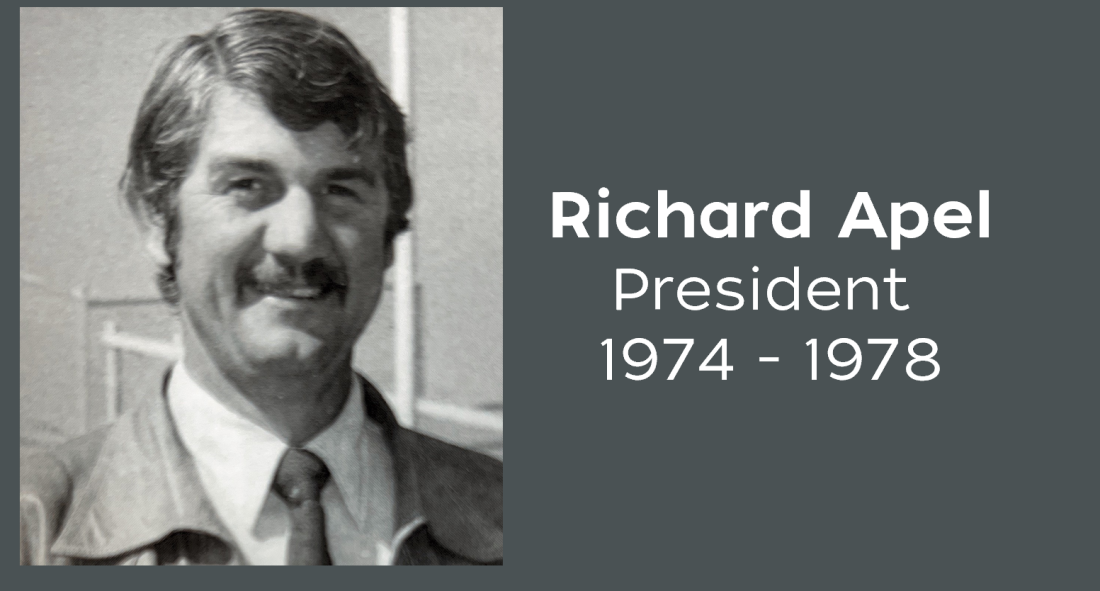 It is with great sadness we inform the membership of the passing of Droughtmaster Stud Breeders’ Society Honorary Life Member and President (1974-1978), Mr Richard Apel, of Foundation Stud, Mimosa Droughtmasters.

Mr Apel grew up on Mimosa Station on the Burnett River and established Mimosa Droughtmaster in 1960 and joined the Droughtmasters Breeders Group in 1961, as its youngest member at age 23, a year before it became autonomous as the Droughtmaster Stud Breeders’ Society in 1962. Mr Apel took an active interest in administration of the society from 1965 and served on the committee 1969-72, then vice president until he became president in 1974 a position he held until 1978. He remained a member of the board as Vice President of the newly formed Far Western Zone from 1990 – 1996, until he eventually retired from the administrative responsibilities of the Society. He was awarded Honorary Life Membership in 1990.He will be long remembered for his advocacy of the Droughtmaster breed, in particular throughout Queensland in the 60s and 70s and later in the Kimberley and Pilbara in Western Australia. He played a pivotal role in the promotion and exploration of exporting the Droughtmaster breed into overseas markets, particularly Asia.  In 1996 he was awarded the West Farmers-Dalgety Rural Achiever Award for his promotion of the live steer export trade through Port Hedland with support from BHP and the Pilbara Development Commission.He later moved to a small property at Moora WA where he continued with a small herd of registered Droughtmasters and began work with leadlight stained glass mural art and sculpture. He received a Churchill Fellowship Award to study and learn the secret glass painting firing techniques and copper work previously unknown outside Germany. In recognition of the Society’s 50th year (in 2012) Richard was commissioned by Droughtmaster Stud Breeders’ Society former CEO, Neil Donaldson, to create a stained glass window, which graces the entrance to the Droughtmaster office. Mr Apel‘s contribution to the Society is summarised in John Boydell’s “Putting the ‘D’ in AAA” publication – an excerpt of which is below.

Our deepest sympathies go to his wife Joan, and children Hildegarde, Max and Rebecca. 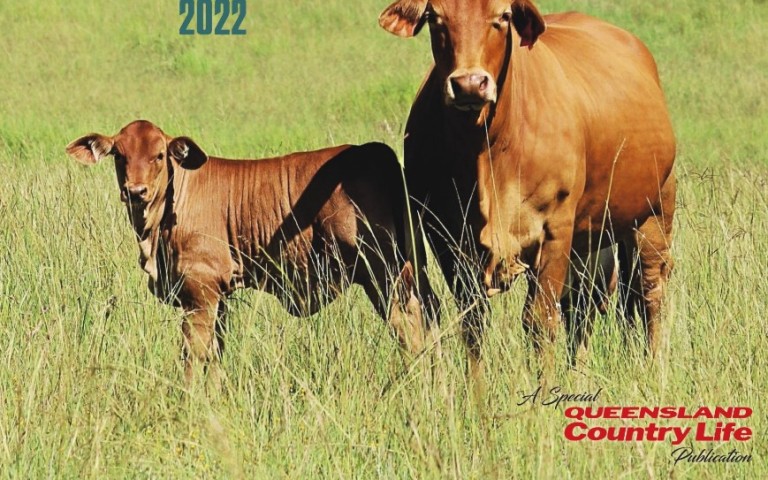 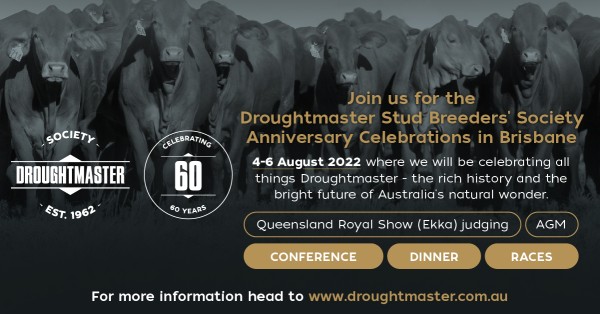 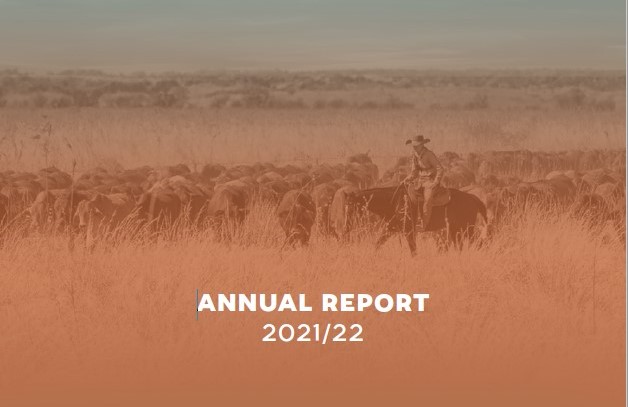 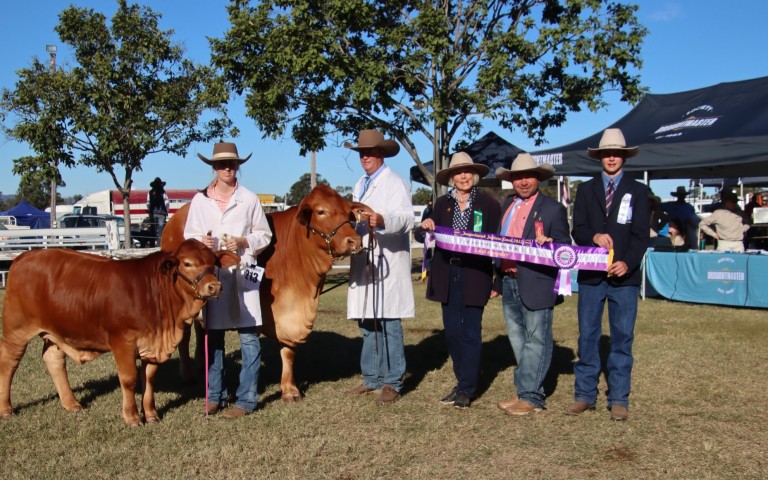 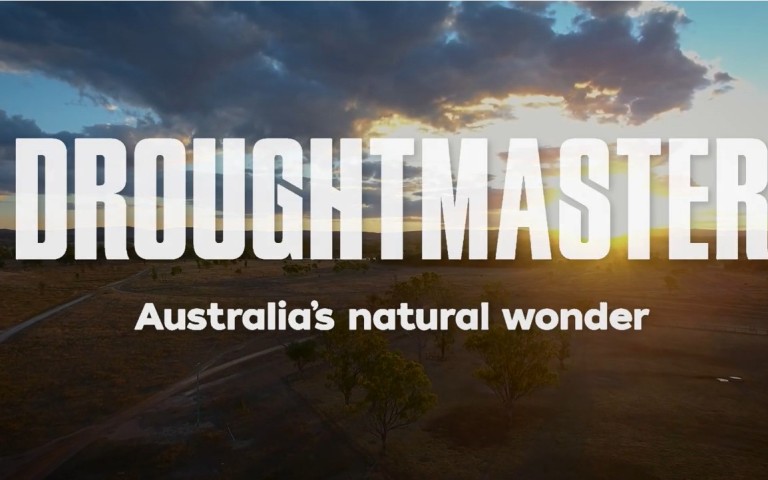 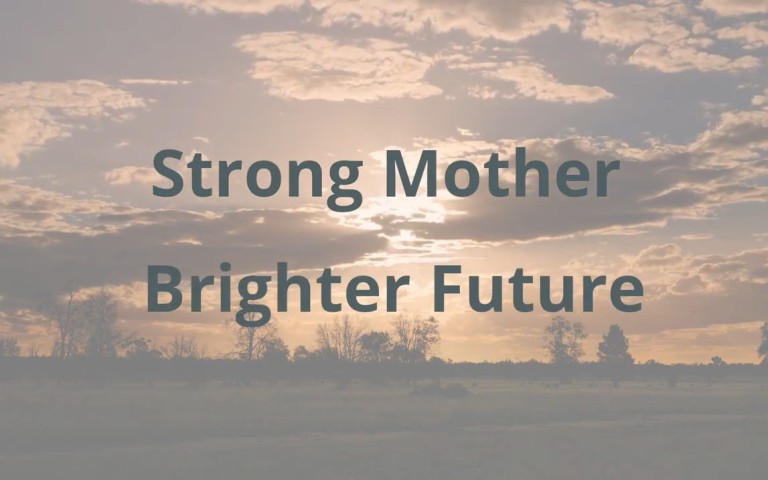