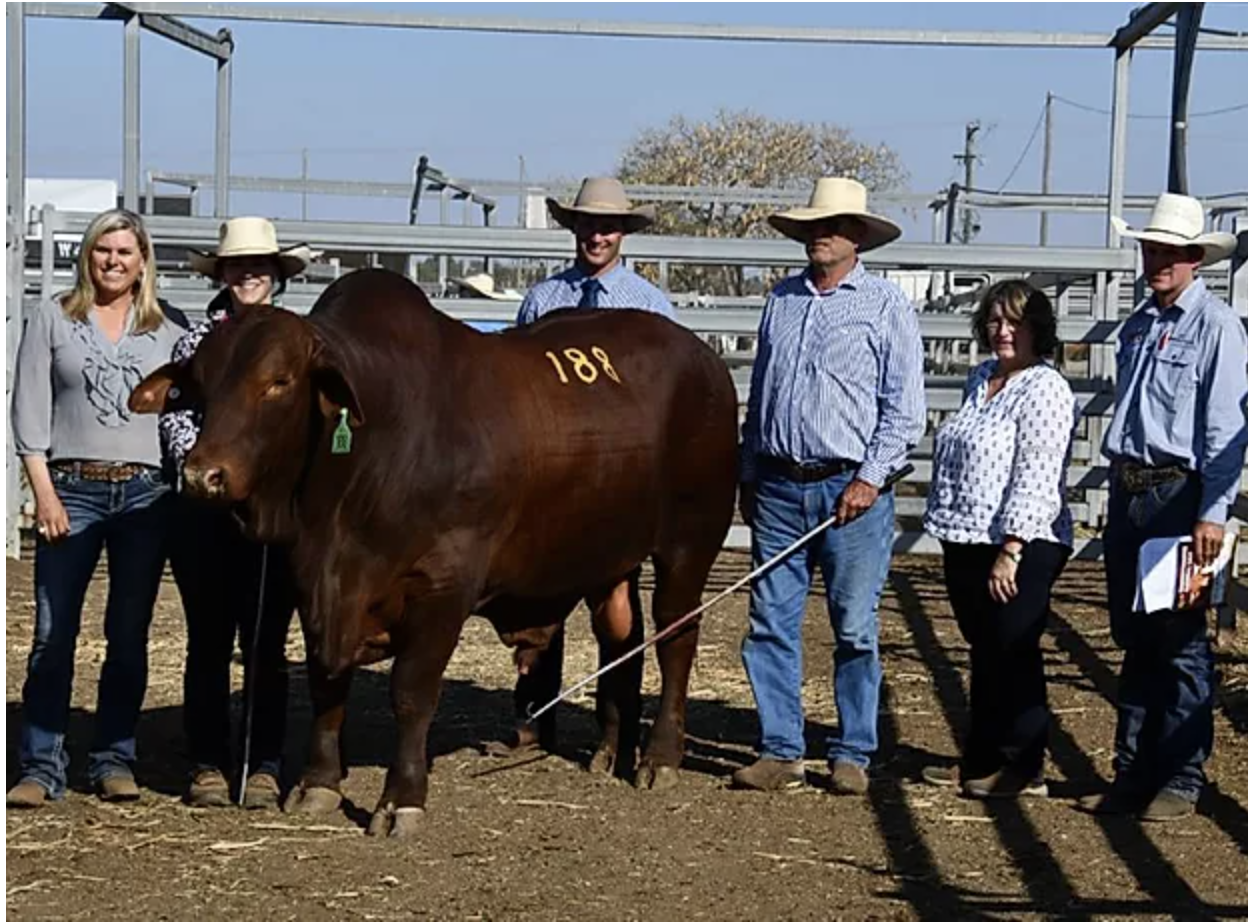 Day one of the two day sale grossed $2.19 million and an 88 per cent clearance of the 269 bulls offered.

The $100,000 bell ringer was Billabong Hendrix 8546, a polled bull by Calaanah Brando, knocked down to in a joint buy to Kylie Graham and Mat Durkin, Mungalla, and John and Bec Atkinson, Cashmere, Murgon.

The exceptionally well grown 24 month old had a 144 square centimetre eye muscle area and a 39cm scrotal measurement. Hendrix will initially be sent to Rocky Repro Centre for collection.

Also in the money at $60,000 was the impressive Huntly Title (P) offered by Sam and Jane Barton, Mackay Cattle Company, Clermont, and bought by Ken and Kerry McKenzie, Yaralla, Blackwater.

The Department of Agriculture bought 13 for its Spyglass Beef Research Facility at Charters Towers. 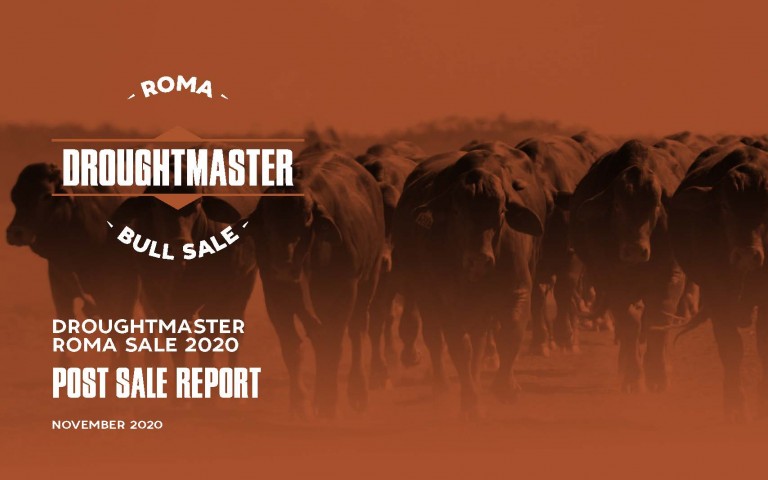 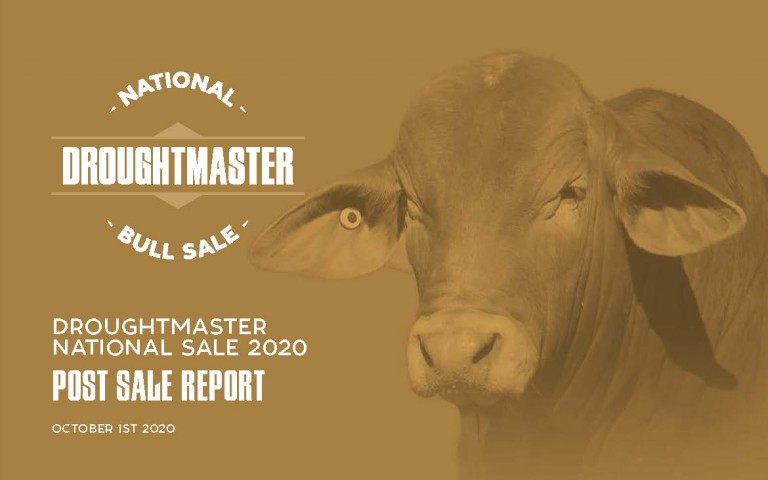 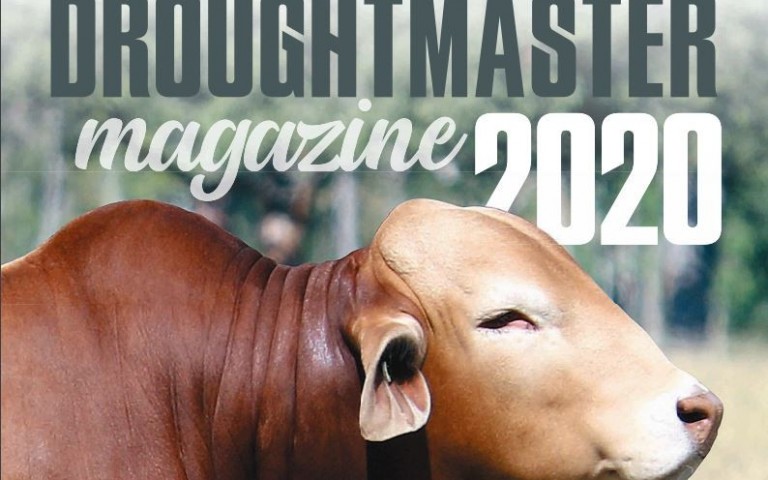 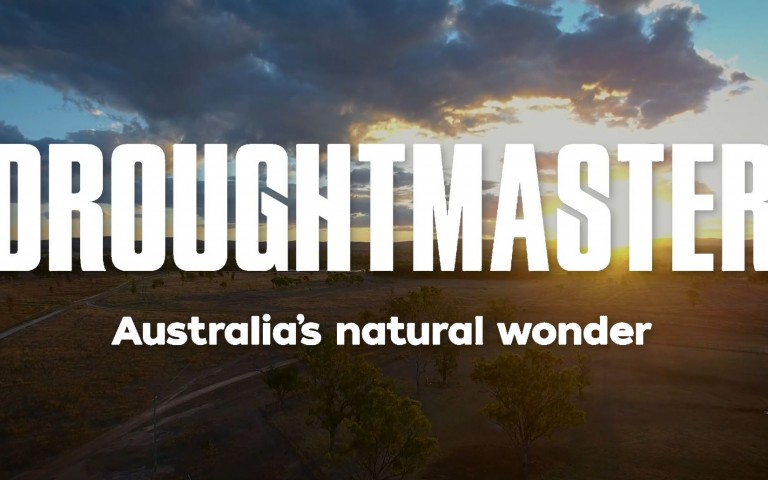 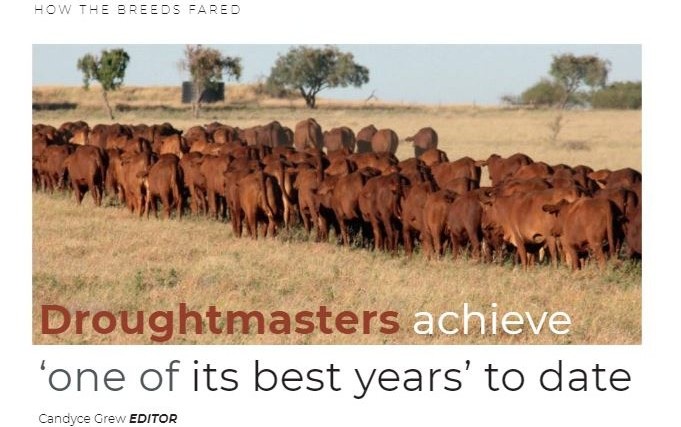 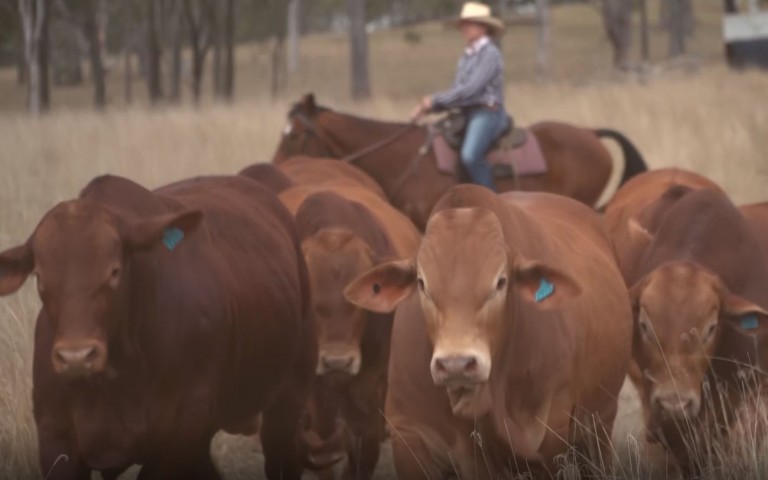